Covid-19: Can 'boosting' your immune system protect you?

Covid-19: Can 'boosting' your immune system protect you?

#1 by ritcha
Forget kombucha and trendy vitamin supplements – they are nothing more than magic potions for the modern age.
“Spanish Influenza – what it is and how it should be treated,” read the reassuringly factual headline to an advert for Vick’s VapoRub back in 1918. The text beneath included nuggets of wisdom such as “stay quiet” and “take a laxative”. Oh, and to apply their ointment liberally, of course.

The 1918 flu pandemic was the most lethal in recorded history, infecting up to 500 million people (a quarter of the world’s population at the time) and killing tens of millions worldwide.

But with crisis comes opportunity, and the – sometimes literal – snake oil salesmen were out in force. Vick’s VapoRub had stiff competition from a panoply of crackpot remedies, including Miller’s Antiseptic Snake Oil, Dr Bell’s Pine Tar Honey, Schenck’s Mandrake Pills, Dr Jones’s Liniment, Hill’s Cascara Quinine Bromide, and A. Wulfing & Co’s famous mint lozenges. Their adverts made regular appearances in the newspapers, where they starred alongside increasingly alarming headlines. 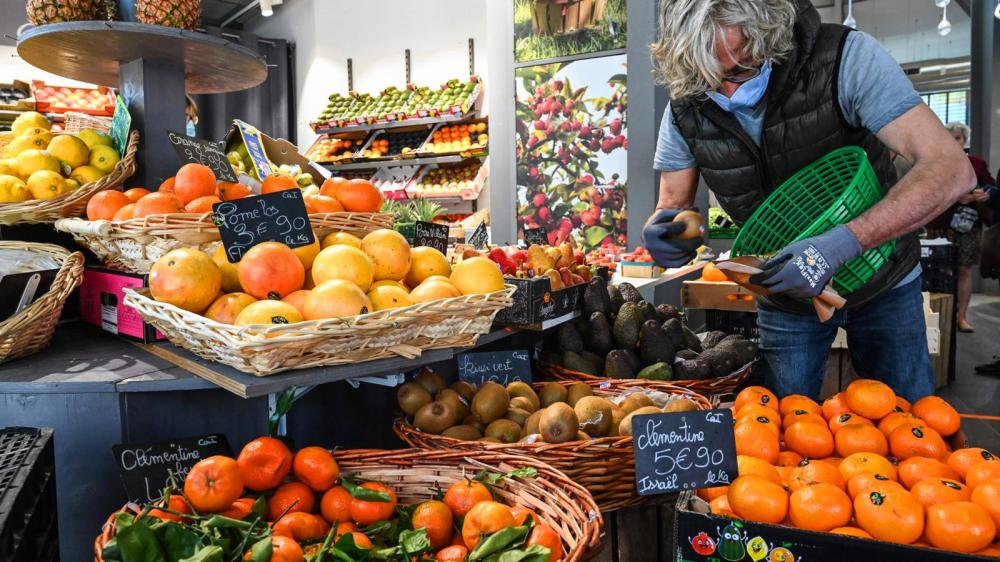 Fast-forward to 2020, and not much has changed. Though the Covid-19 pandemic is separated from the Spanish flu by over a century of scientific discoveries, there are still plenty of questionable medicinal concoctions and folk remedies floating around. This time, the theme is “boosting” the immune system.