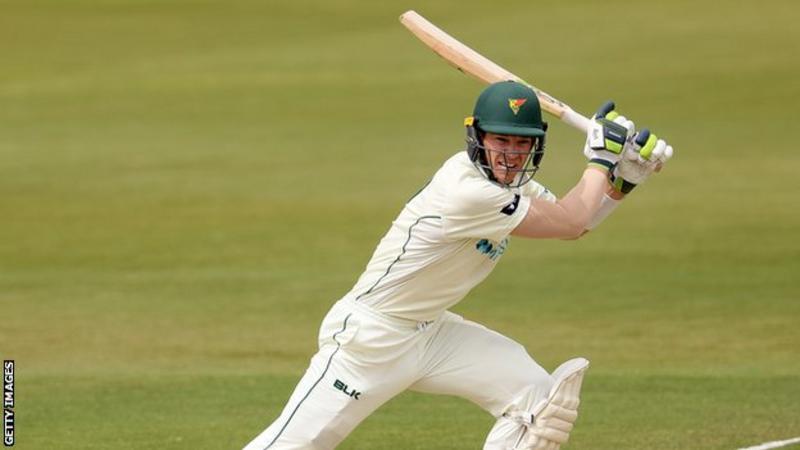 Australia's Test captain Tim Paine is among a host of cricketers self-isolating following a coronavirus outbreak in South Australia.

Authorities are reporting 18 coronavirus cases in the state's first outbreak since April.

Players from Tasmania, Queensland and Western Australia have been told to isolate after returning from Adelaide.

Wicketkeeper Paine and Test team-mate Matthew Wade, who both play for Tasmania, are in isolation, as are Western Australia
pair Cameron Green and Ashton Agar.

Both could miss the first one-day international between Australia and India in Sydney on 27 November.

Players from New South Wales and Victoria have not been required to self-isolate but must get tested and self-isolate if they
develop coronavirus symptoms.

The outbreak in South Australia could also affect the first Test against India, which is due to be played at the Adelaide Oval
from 17-21 December, while the city is also set to host Big Bash League (BBL) matches from late December.

The India squad and Australian players who took part in the recent Indian Premier League are currently undergoing
a 14-day quarantine in Sydney.

"Cricket Australia have thought of every contingency," he said. "I'm sure whatever we have to do we'll find a way."